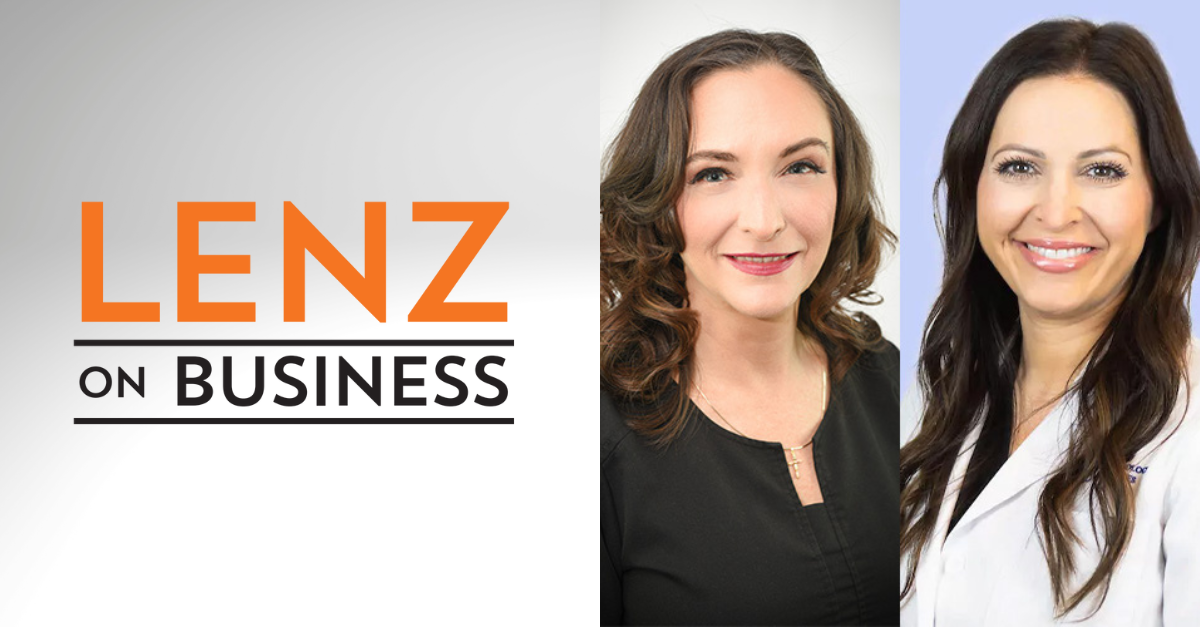 Nicole Altamirano and Mandy Ramer appear on WSB Radio’s “Lenz on Business,” discussing aesthetics trends and their experience in the aesthetics industry

On a recent episode of “Lenz on Business” on 95.5 WSB, Atlanta’s News & Talk, Nicole Altamirano, a laser specialist and medical aesthetician, and Mandy Ramer, a nurse practitioner, shared their experiences working in the aesthetics industry. The August 7 episode featured Nicole and Mandy discussing CoolSculpting, miraDry, injectables, aesthetics trends, and much more with host Jon Waterhouse.

Nicole explained the process of how Olansky Dermatology & Aesthetics determines which new procedures to provide. As aesthetics trends change constantly, the practice makes this decision based on patient satisfaction and through a group decision made by its aesthetics liaison, practice manager, and partners. She also discussed the benefits of miraDry, a technique that targets sweat, hair, and odor under the arm.

The show continued with a discussion of Mandy’s range of services at Olansky. She described how injectables can be divided into three categories: neuromodulators, fillers, and Kybella. There are several injectables available that can treat wrinkles, aging, add volume, dissolve fat cells, or stimulate collagen production. To close the show, she explained the “Zoom Boom” phenomenon, the pandemic’s impact on the aesthetics industry, peak seasons, and the sodium chloride shortage.

Listen to the episode to learn more about these and other topics. To schedule an appointment with an expert dermatologist at Olansky Dermatology & Aesthetics, visit olanskydermatology.com or call 404-355-5484.